Pressure cookers are a great help for housewives to cook food without having to go through a lot of hassle as they are a speedy and an efficient cooking appliance. Also, the natural essence and moisture of the food is also retained by it. But it’s really important to use it safely in order to avoid any damage to the food and kitchenware.

People who are to touch their electric pressure cookers for the first time ask this common question:


How To Open A Pressure Cooker?

Although there are a lot of safe methods to open the pressure cooker, but the natural release method is the safest of all. Just remove the cooker from the stove and allow the pressure drop slowly. It usually takes 10-15 minutes; however, it could take longer.

The manual which you get from the manufacturer is always a useful guide which you can read prior to the usage so you can get to know about how a pressure cooker works. Also, all pressure cookers come with different guides and instructions so you cannot apply the same technique to each one of them except a few basics.

Here we have presented a few tips and tricks with some special how-to’s to assist you on your way to pressure cooking. We have listed the instructions and troubleshooting tips for a few most commonly used brands of pressure cookers to remain precise.

If you have bought an Elite Pressure Cooker recently and you’re terrified to use it just because it’s your first time to use an electric pressure cooker, that’ normal. A lot of people go through the same confusion. But you must read the elite pressure cooker instructions just before getting your hands over it. Usually, there is a variety of buttons that would serve various functions that you need to learn about. Other than those instructions mentioned on the elite pressure cooker manual, the ones mentioned below might come handy!

Does Your Fagor Spits Out Excess Water? With Fagor pressure cookers, you might experience that your cooker spits down little drops of water. It just dribbles down to make a puddle in the cook-top. 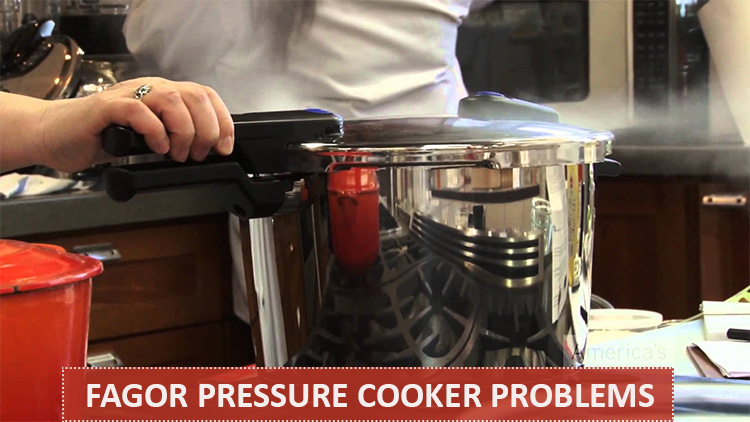 All Fagors do that a little bit but in case you are getting excessive water dripping, chances are that there must be something wrong with its lid seal. Changing the lid seal might work for you.  Another trick is to make sure that the manual sealer that you push using your thumb is pushed in firmly as it allows the yellow sealer to rise up to seal it. You can check it by pulling the manual sealer apart and then pushing it in again.

Just carefully read the Fagor Pressure Cooker manual before you use it to know how to work well with it. Also, you can always find a lot of Fagor pressure cookers instructions and tips online as it’s one of the most commonly used brands in American kitchens. 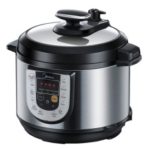 People usually encounter problems with their I pots such as their instant pot not pressurizing or their instant pot not sealing. Usually, the pot is overfilled that brings up this issue as the pot heats up and releases steam and then beeps, indicating that the cook cycle is complete without hitting up the pressure. It is suggested to just remove some of the portion of ingredients and it will start pressurizing fairly.

Carefully read the T-Fal Pressure Cooker Instructions before using it and try to fill it more than 2/3 with ingredients and use enough liquid for cooking and steaming. Just in case you see a great deal of steam being released from the rim of the lid then unplug the power cord. And get it repaired. You’ll also need to get it checked at the service center if the appliance is releasing pressure continuously while cooking. 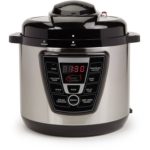 If the pressure cooker beeps and shows a sign of “—“ that means it’s not building up pressure. You can check if the lid is closed properly and the pressure limit value is in the correct position. This might be a potential solution in trouble shooting.

If the cooker automatically switches to the ‘Keep Warm’ option without going through the complete cooking cycle, it’s an indication that you might have not poured enough water into it. Just try pouring in a bit more water and restarting the cooking cycle. 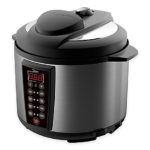 People often complain that their power cooker takes more time to come up to pressure than the recipe time mentioned on the top of it and has poor guidance manuals that contain Power Cooker Instructions. Most of the time the food is burnt or it comes out raw. We would recommend you to buy other multi-cooker pressure cookers which are available in the market. 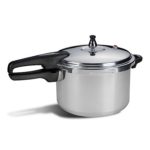 Just read the Mirro Matic Pressure Cooker Manual well before using it. And if you’re using the canner, the gasket takes a little time to build up pressure so do not use too much water in the canner or just give it a rapid boil before placing your jars in it. The gasket eventually seals; once enough pressure is built up in it. You will see a condensation dripping down the lid just when the steam escapes between the gasket, lid and the canner.

Are you experiencing some problems with your electric pressure cookers? Do let us know in comments and we’ll try our best to resolve your issue. 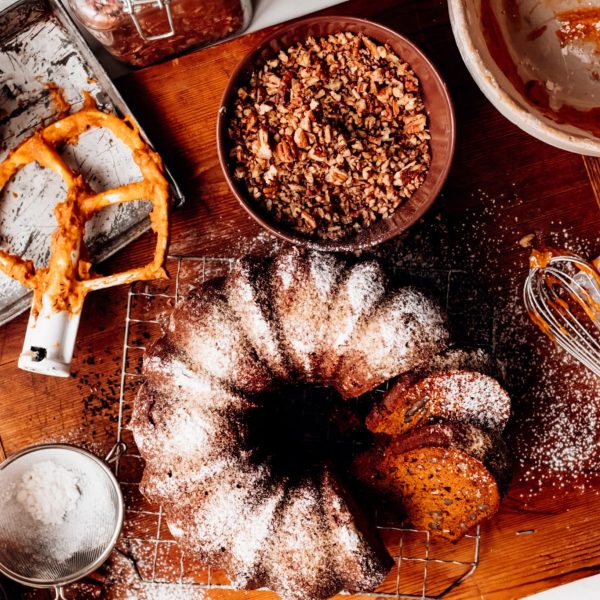 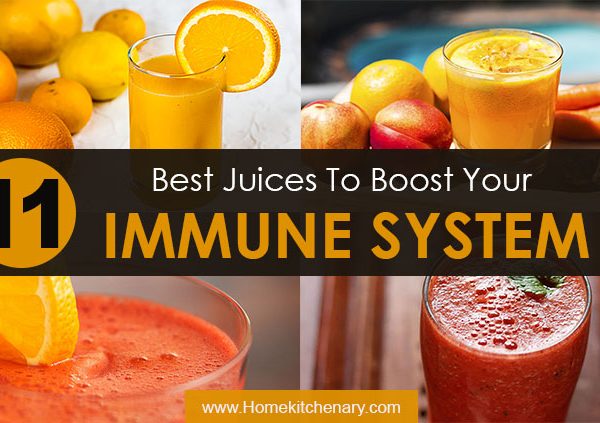 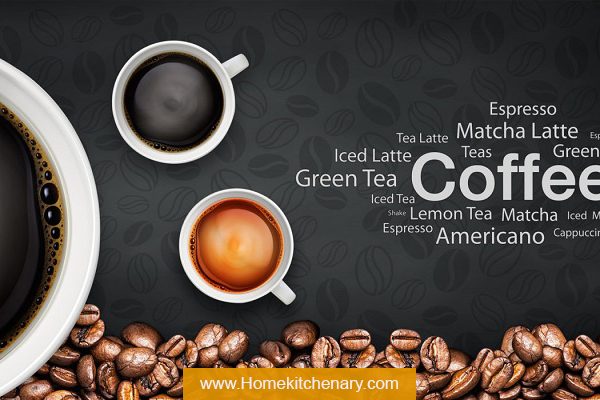 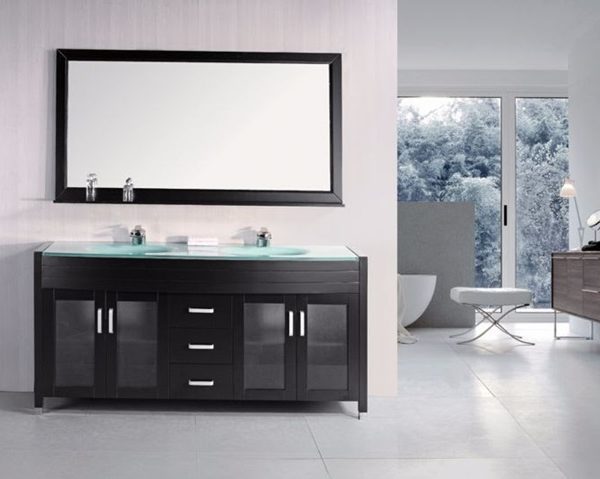 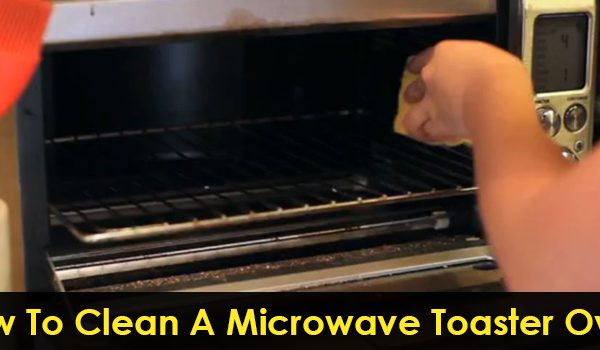 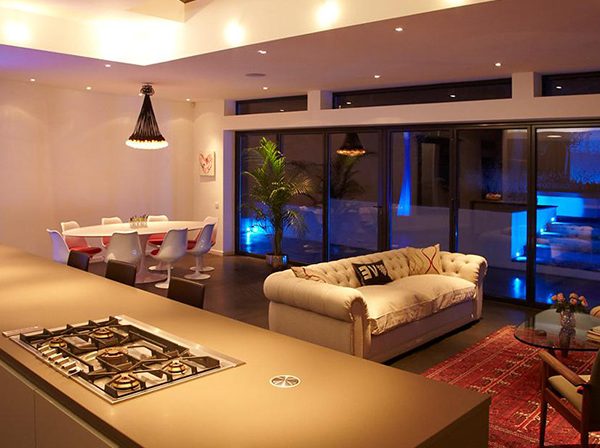 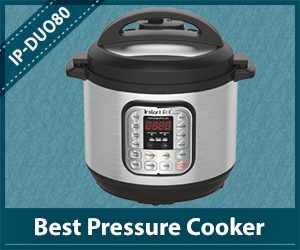