One of the most well-known facts about Australia is its dangerous wildlife. You can always see the same thing in memes and other online posts whenever Australia is concerned. As with many other statements, there is some truth hidden here.

However, most of these creatures are rather rare to find especially in the cities. Some are common like black widows, but they do not attack humans unless they feel threatened. Only magpies are considered to be dangerous by most Australians, according to a report by The Guardian.

On the other hand, pests are abundant in many areas across the Australian bush. The outback is also not safe with most of them, but these critters thrive in the bustling cities. You can find them in your homes, offices, schools, and other areas where humans also frequent. They might not be life-threatening, but they are called pests for a reason. The inconveniences that they give us humans make them worthy of the epithet.

Controlling them is the number one goal of any homeowner or office dweller. However, it is also important to know what you will be facing in your surroundings. Remember, knowledge equates to power and this still applies even when facing these animals. You may also need to relay this information if you are calling for pest control. They would use it to combat whatever you have in your area that is concerning you.

Rodents are considered the most numerous members of the mammalian kingdom, and these little critters are the reason for that. They breed like crazy and would just emerge out of nowhere especially during the winter months in Melbourne. According to Adams pest control, they love the cities because of all the nooks and crannies around town that they can live in and thrive. Some of them might find their way into your homes and start living inside.

Rats and mice are problematic as they like to chew on anything that they can lay on their grubby hands. Food items are their favorite, but they are known to chew on clothes, furniture, and other objects as well. They also carry a lot of diseases, and their urine can cause leptospirosis if it takes contact through open skin. As much as animal groups would like to protect them, these animals are still considered pests.

Meanwhile, opossums are the only marsupials that can be found outside of Australia. However, they are still rampant here and they love being in our houses and apartments. Although they are not as destructive as mice, they can still chew on the wire to make their homes. Possums will die after being in contact with the live wire, but you would still end up without electricity. This can cost you a lot of money just for repairs, so they need to go away.

These insects are ubiquitous worldwide for being such a nuisance, and they are nearly immortal as well. During the bombings of Hiroshima and Nagasaki during World War II, one of the first survivors that emerged from the rubble is cockroaches. Marvelous feats of survival aside, cockroaches are still pests because they eat through a lot of things. They also carry bacteria like salmonella, which can cause gastric problems once exposed.

Birds do roam freely around Melbourne, and they can be quite the sight. However, they become problematic once they are already in large numbers. Even though they might not be as destructive as the others, they can still attack you for having the audacity to have any kind of food right in front of them. Their fecal matter stinks a lot as well, and it can be difficult to clean especially if they do it in groups. You might also be unfortunate enough to receive these “blessings” while going out of your house.


As much as we want to respect animal life, some of them are becoming more of a problem for humans. However, this does not mean that we can just kill them off rather quickly. Some of them do have a reason for their existence, and they might have been affected by our expansion as well. This is why it is important to remove them in a way that does not degrade their life. They might be pests, but we still need to respect their lives (except for cockroaches). 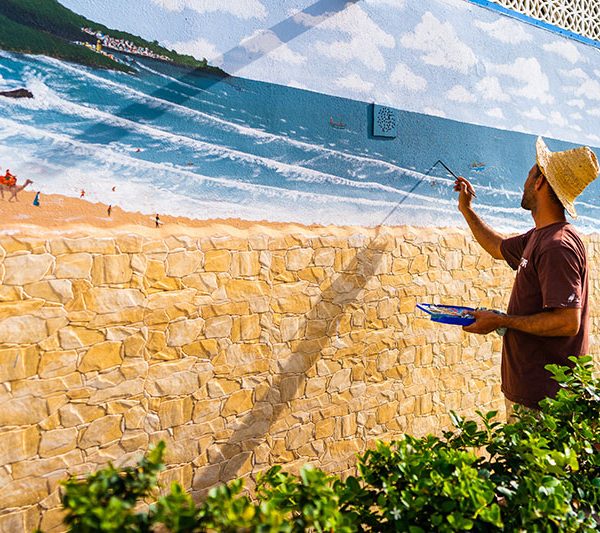 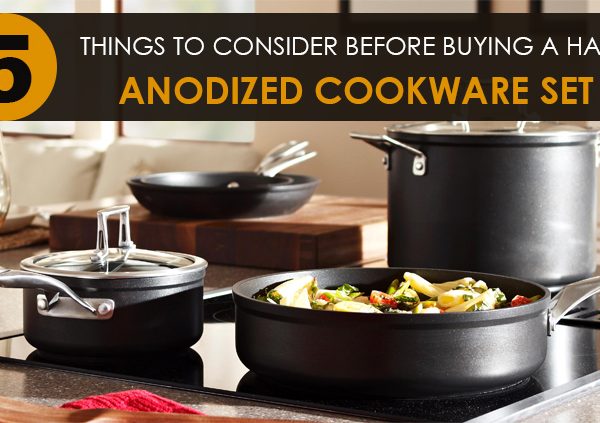 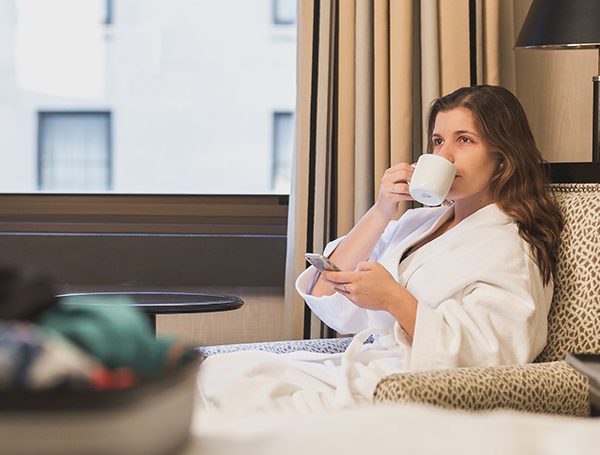 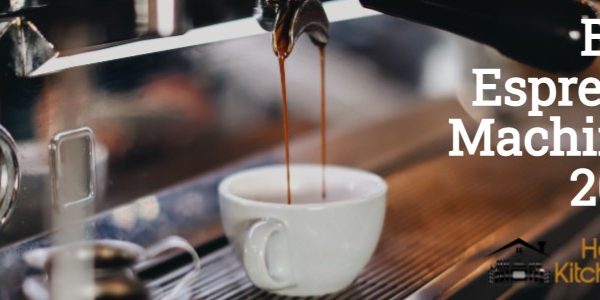 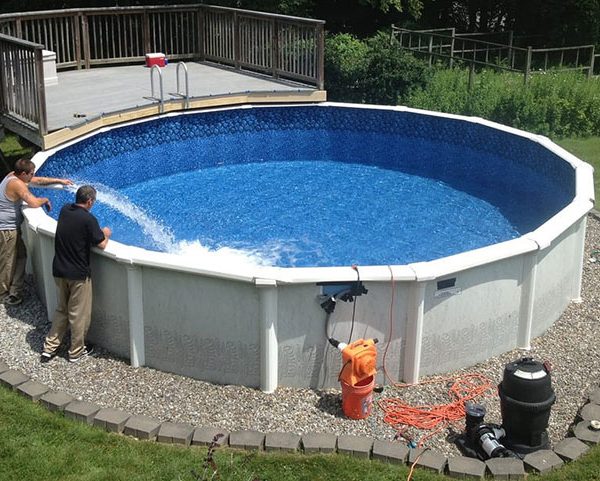